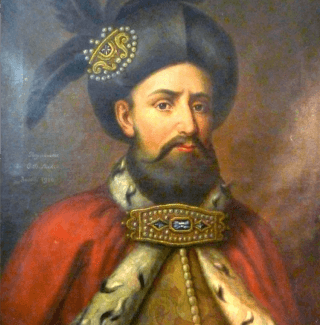 In a period of constant battles between the world powers of that time, Constantin Brâncoveanu put cultural development of his country above everything and made it the goal of his life. Under his reign, many Romanian, Greek, Bulgarian, Arabic, Turkish, and Georgian texts were printed after a printing press was established in Bucharest. Brâncoveanu left to the secular Romanian spirituality a few fundamental books, printed for the first time in Wallachia; among them, Aristotle's Ethics, the Flower of the Gifts and the Philosophical Examples. In 1694, he founded the Royal Academy of Bucharest. After all of his fortune has been seized, in exchange for the life of his family he was asked to renounce the Orthodox Christian faith.

He reportedly said: "Behold, all my fortunes and all I had, I have lost! Let us not lose our souls. Be brave and manly, my beloved! Ignore death. Look at how much Christ, our Savior, has endured for us and with what shameful death he died. Firmly believe in this and do not move, nor leave your faith for this life and this world." After this, his four sons, Constantin, Ștefan, Radu and Matei and advisor Ienache Vacarescu were beheaded in front of their father. Brâncoveanu’s sanctification is recognized by all The Eastern Orthodox Churches. His remains were brought to Romania and burried in 1720 at the church „Sf. Gheorghe cel Nou” in Bucharest, one of his constructions. 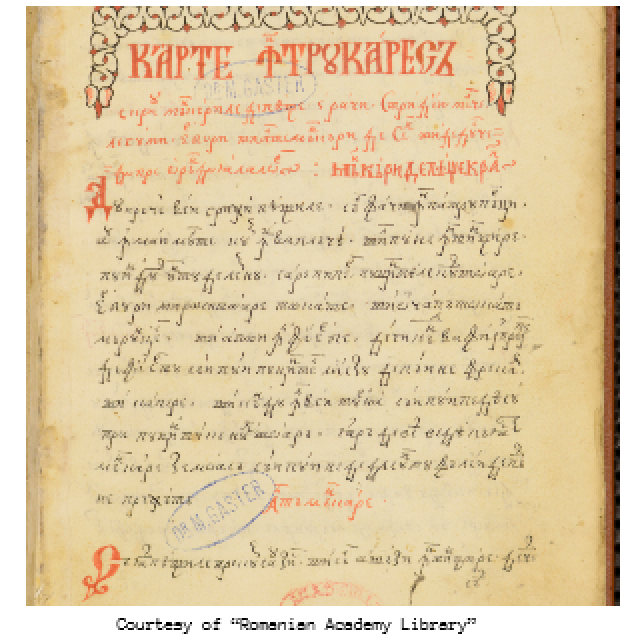 Piety and unshakeable faith in God

Victorious and sustaining his beliefs

Innovator in art and culture and science

Dedicated to the values of his family and his people

Prince of Wallachia. He was a great patron of the arts, and responsible for many books being printed for the first time in Wallachia. After his death - he was captured by the Ottomans and both him and his sons were beheaded - he was sanctified as a martyr by the Eastern Orthodox Church.

Founded the Royal Academy of Bucharest.

His remains were brought to Romania and burried

One of the most emblematic figures in Romanian history

Old manuscripts from Brâncoveanu era are among the first cookbooks ever written in Romanian language.

Confirm that you are of legal drinking age in your country

Please use a compatible and up to date browser, like Google Chrome, Firefox, Opera or Edge