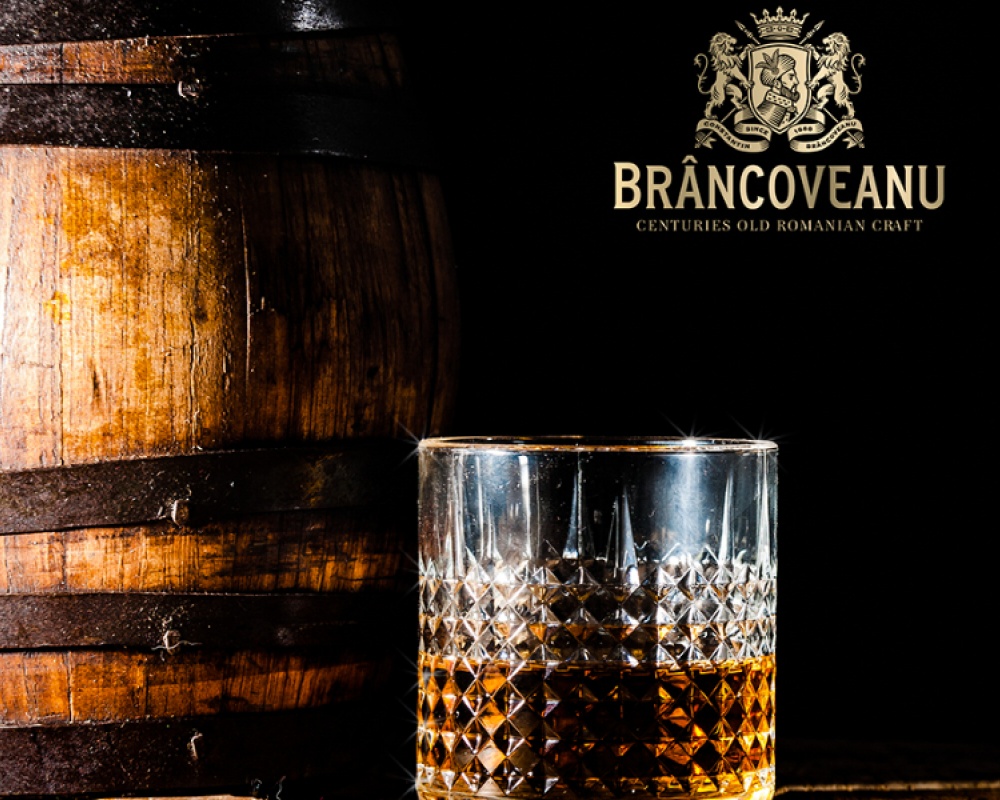 The word Vinars refers to the traditional Romanian method in the production of wine distillate. Vinars in Romanian means literally “burned wine”, and therefore has the same etymology as brandy . Brandy (which is a shortening of the old English brandewine or brandywine), was derived from the Dutch word brandewijn, itself derived from gebrande wijn, which literally means "burned wine". In Germany, the term is Branntwein or Weinbrand and means exactly the same thing, “burned wine”.

Although Vinars is produced according to the same procedure as cognac, according to the law of appellations of origin, Cognac is the name given only to products obtained in the Cognac region of France. The volatile substances content derives exclusively from the distillation of the raw materials used (wine) in column stills. Vinars is a blend of 100% wine distillate with a concentration of ethyl alcohol of at least 37.5% and at most 86% vol, obtained by aging, over the 3-5 or 7 years of minimum ageing of the wine distillates in oak barrels. with no addition of alcohol, coloring or artificial flavors.

Depending on the ageing period, the name on the label may be supplemented by the addition of the letters "VS” Very Special, when the blend is obtained from wine distillates aged in oak barrels for a minimum of three years, "VSOP” - Very Superior Old Pale - aged for a minimum of five years, and “XO” - Extra Old - if the aging period exceeds seven years. 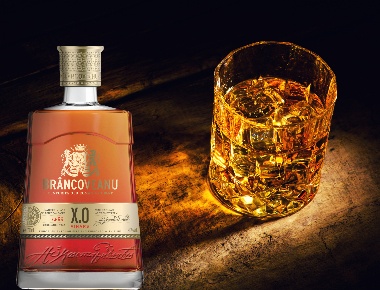 Brâncoveanu Vinars proudly celebrates a Centuries old Romanian Craft in the production of Vinars. The craftmanship in blending the finest wine distillate was transferred into the range by Brâncoveanu Master Blender. 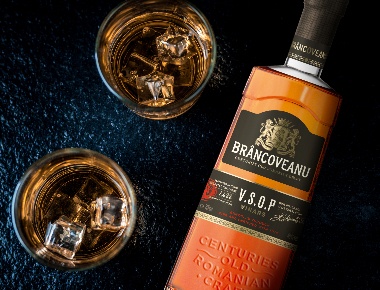 He created the perfect blend to proudly embody the Brâncoveanu Vinars with the history and culture of the Romanian nation in respect to the Noble, Hero and Brave character of an emblematic figure. 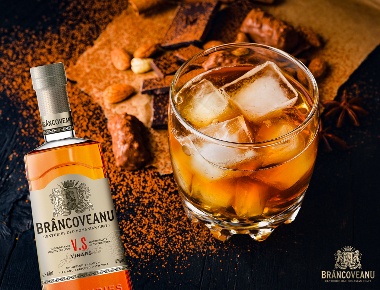 Brâncoveanu is a premium brand, recognized for its authenticity, uniqueness, and superior quality of its products both locally and internationally. 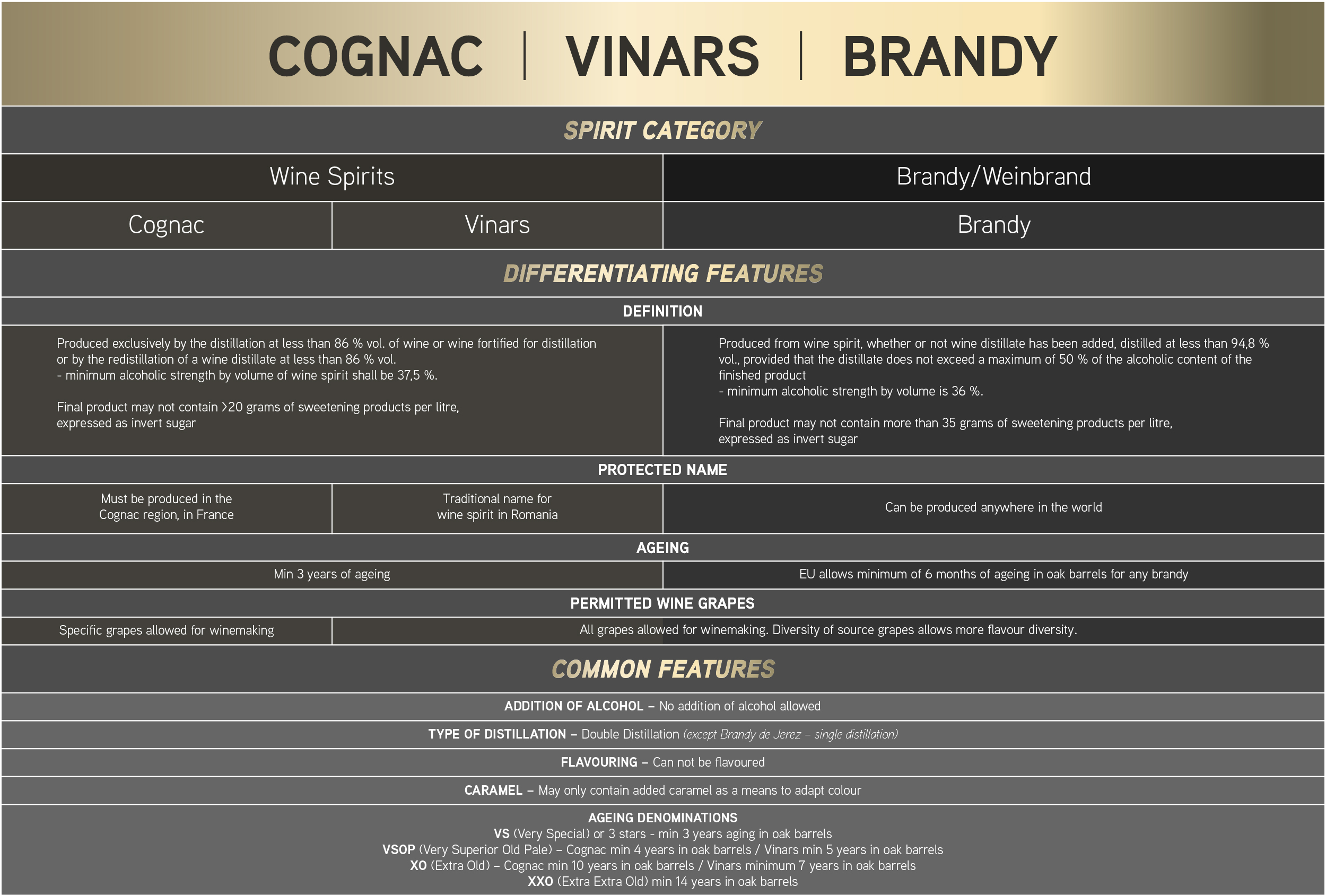 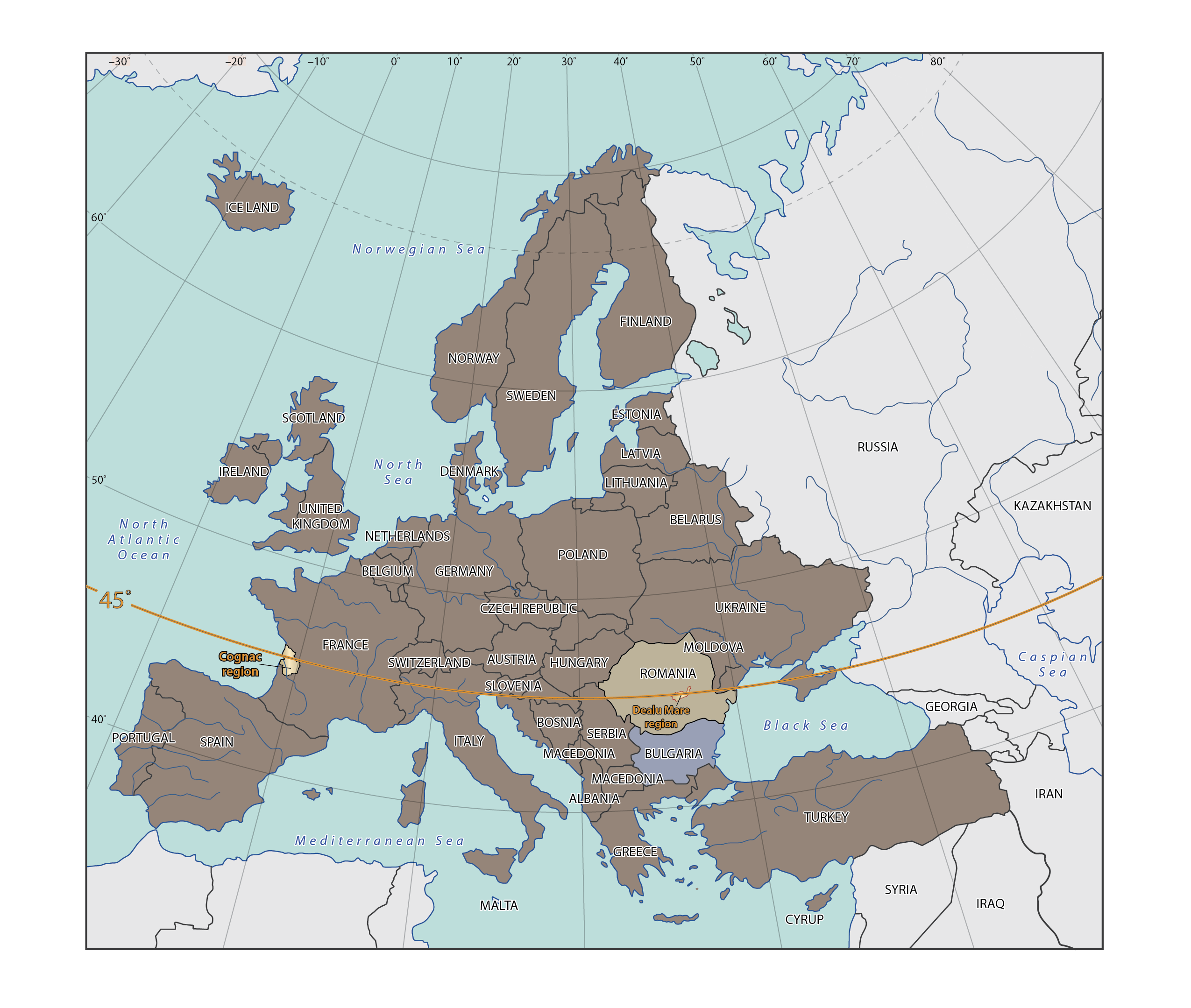 Confirm that you are of legal drinking age in your country

Please use a compatible and up to date browser, like Google Chrome, Firefox, Opera or Edge